But I say to you, and I say it with all the earnestness that I have, if you are prepared to fight for the right of adoring Jesus in His Blessed Sacrament, then, when you come out from before your tabernacles, you must walk with Christ, mystically present in you, through the streets of this country, and find the same Christ in the peoples of your cities and villages. You cannot claim to worship Jesus in the tabernacle if you do not pity Jesus in the slum. … It is folly, it is madness to suppose that you can worship Jesus in the Sacrament and Jesus on the throne of glory , when you are sweating Him in the bodies and souls of His children. … You have your Mass, you have your altars, you have begun to get your tabernacles. Now go out into the highways and hedges, and look to Jesus in the ragged and the naked, in the oppressed and the sweated, in those who have lost hope, and in those who are struggling to make good. Look for Jesus in them; and when you have found Him, gird yourself with His towel of fellowship and wash His feet in the person of His brethren.

Bishop of Zanzibar from 1908 until his death, Frank Weston was a convinced Anglo-Catholic. He had an outstanding ministry in Africa but caused controversy by his protest against the recognition of the sacraments of non-episcopal churches at a missionary conference at Kikuyu in Kenya in 1913. In ‘Serfs of Great Britain’ he protested against forced labour in Africa. His social conscience was evident in his powerful speech as president to the Second Anglo-Catholic Congress a year before his death. 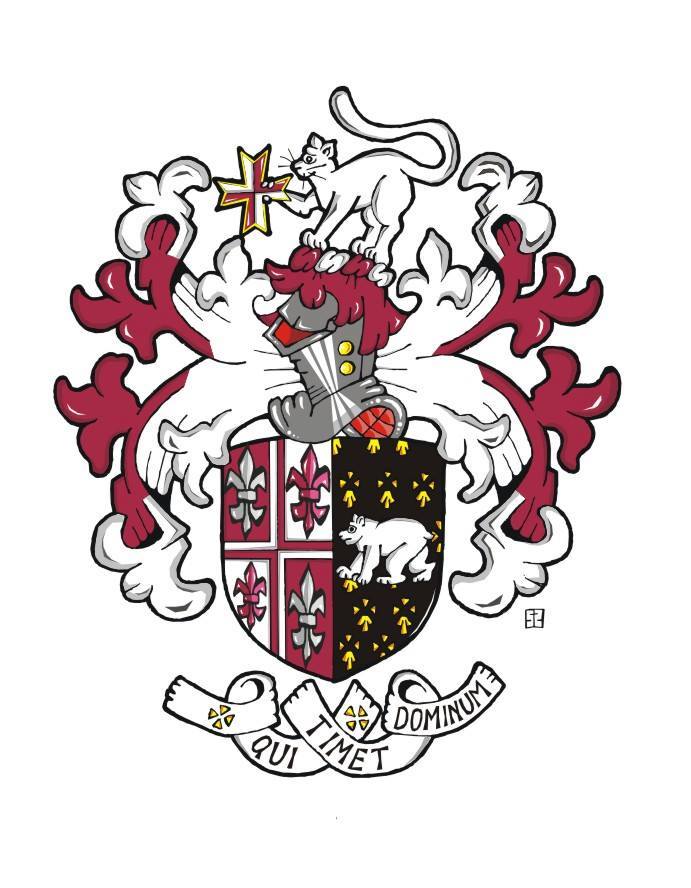 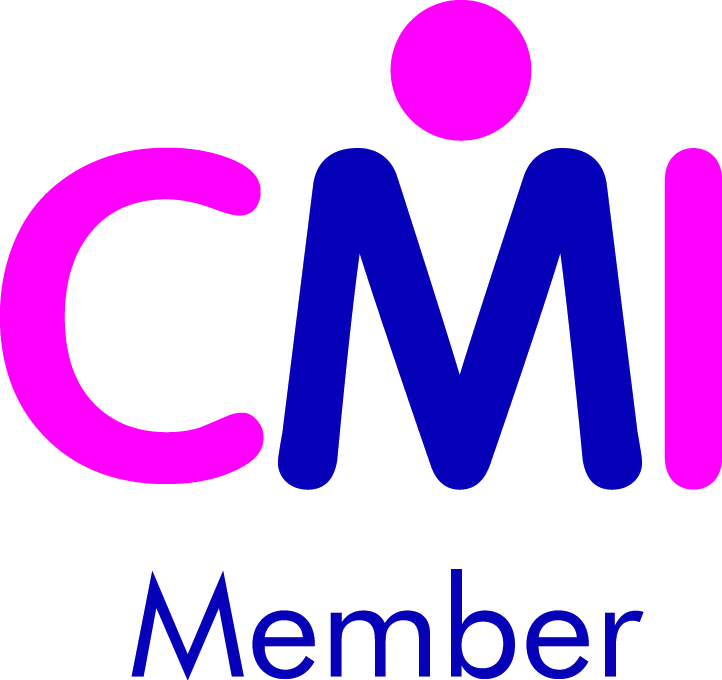 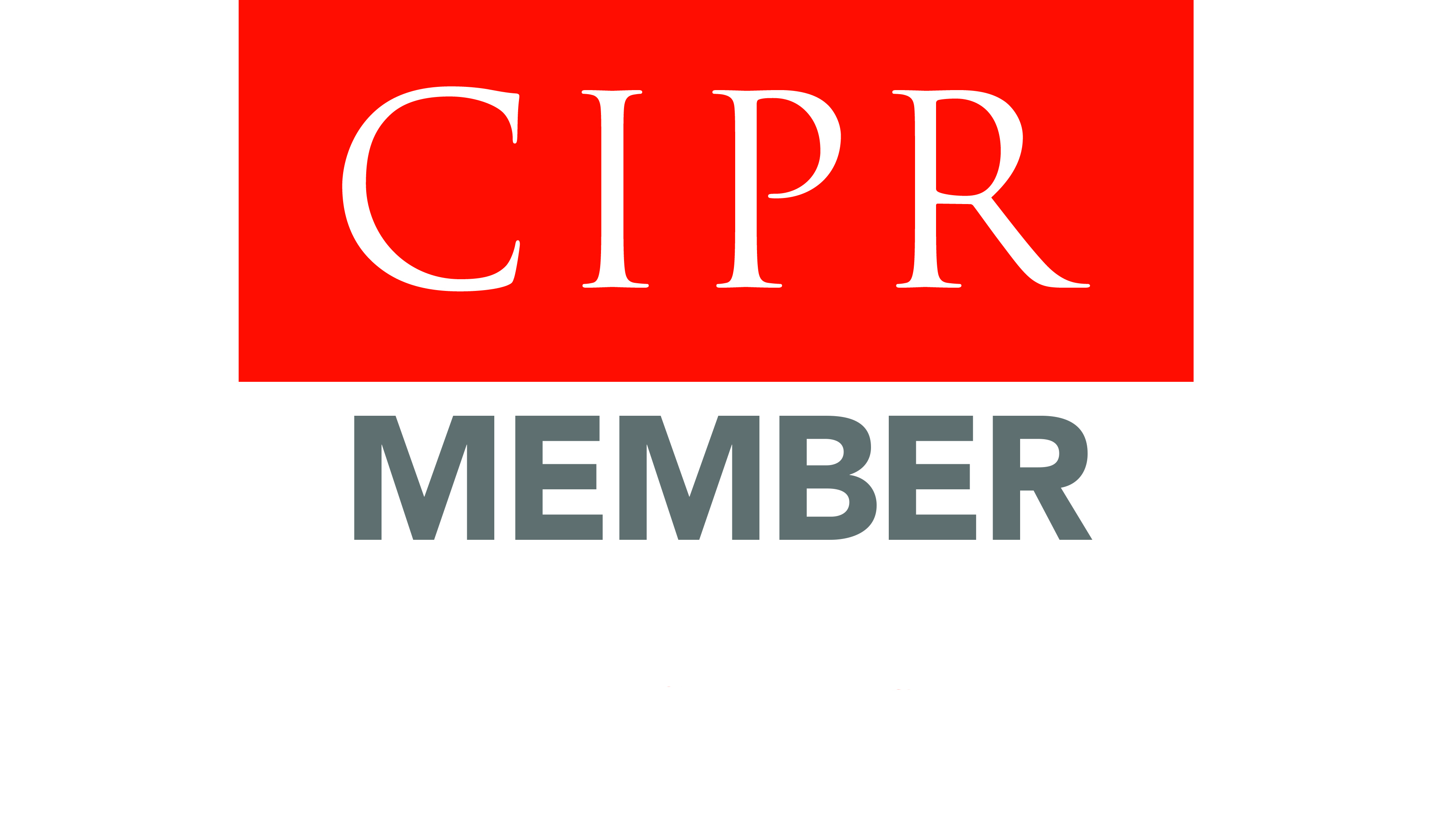 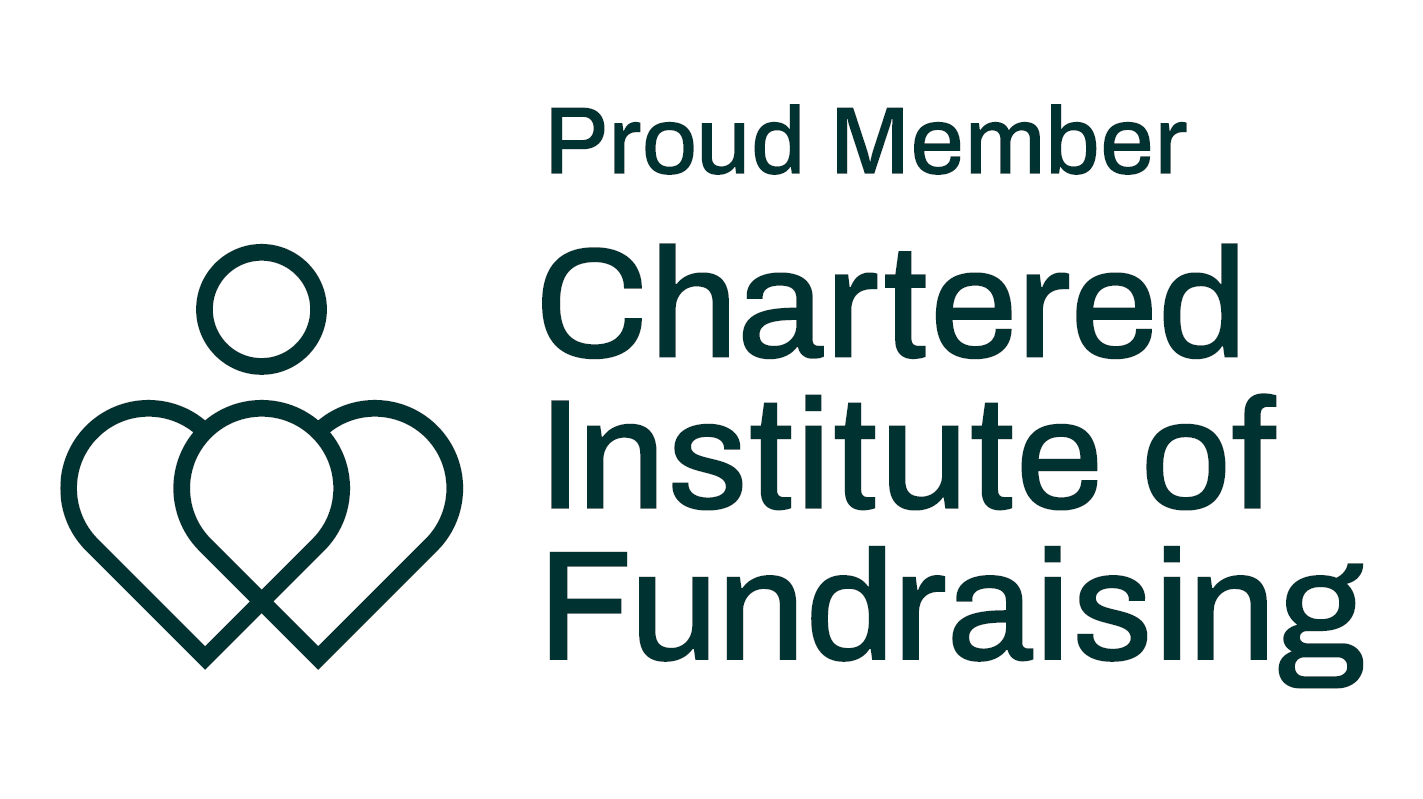